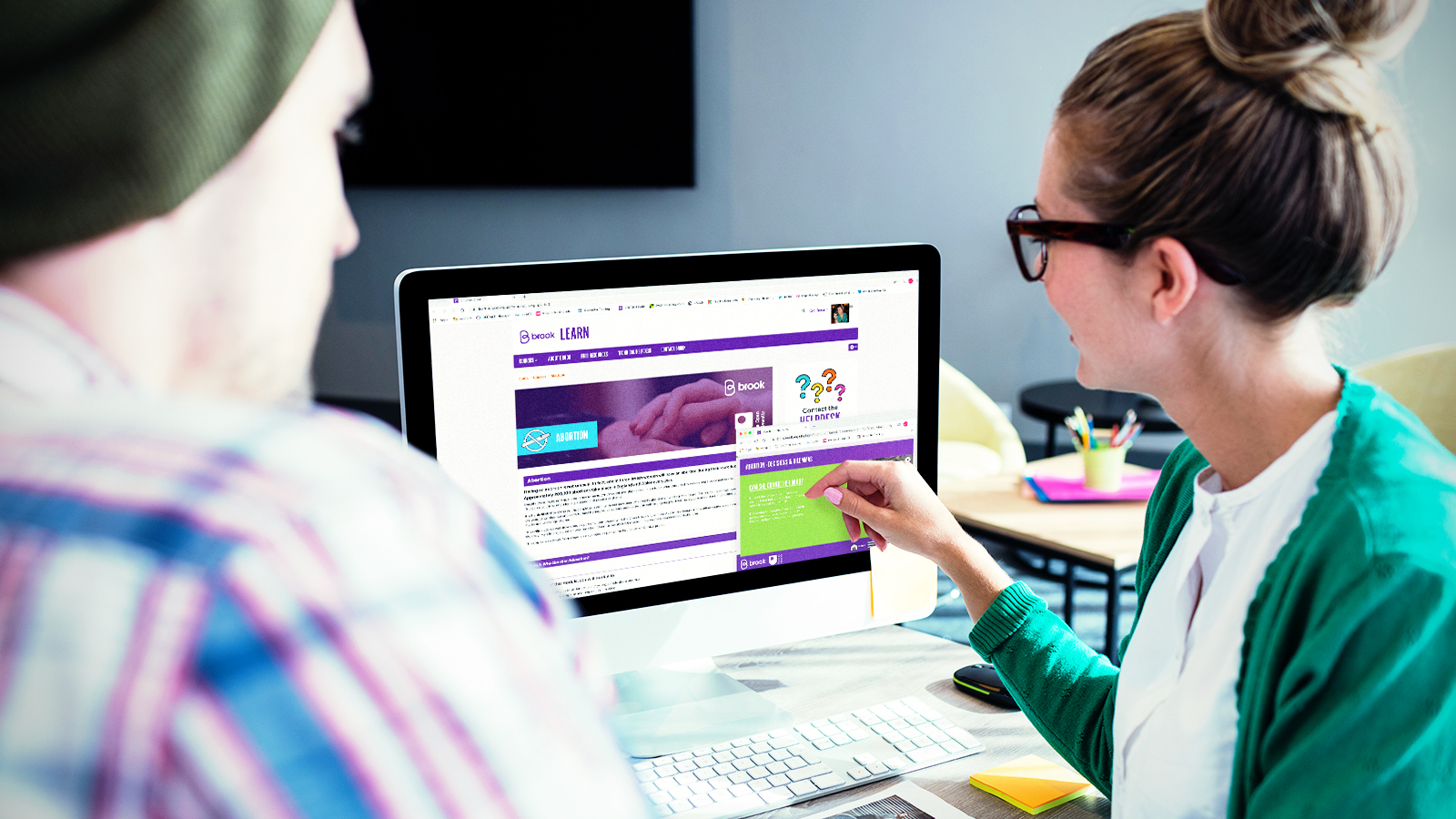 Did you know that having an abortion is not unusual? In fact, one in three British women will have an abortion during their reproductive lifetime. Approximately 200,000 abortions take place in England and Wales every year.

Despite these facts, ending a pregnancy remains controversial and stigmatised. It is a topic often shrouded in secrecy and silence and can be tough to talk about.

It’s highly likely that some of the young people teachers work with have been affected by abortion or will be in the future.

In partnership with Brook and the Open University, Onclick have developed a new interactive online course to equip those working with young people with the knowledge, confidence and skills to have honest conversations about abortion. This is now available for  free on Brook Learn. It aims to highlight the realities, separate facts from myths and challenge overall stigma.

So, what’s in the course?

Exploring why and how to discuss abortion with young people.

Improving your knowledge of all aspects of abortion.

Exploring the realities of making a decision though the eyes of a fictional couple – Ruby and Alex.

A range of resources and activities to help you deliver effective RSE on the subject of abortion.

How did we approach the project?

Onclick developed a series of bespoke, interactive elearning modules, as part of the growing digital learning bank on Brook Learn; a dedicated site to support those working with young people to confidently deliver effective RSE lessons.

A key module within this project focussed on the difficult decisions and dilemmas around teenage pregnancy.

In attempt to challenge the stigma of abortion, we wanted to physically place the learner in the shoes of young people that may face this scenario.

By using GoPros and head strap equipment to capture choreographed footage, we were able to deliver a storyline from a first person’s point of view.

As viewers can often make personal judgements on how a character looks or behaves, this approach also allowed us to maintain anonymity in the storytelling.

Sourcing a realistic setting was key to learner engagement. We were kindly offered the use of a friend’s teenage boy and girl bedrooms to shoot the majority of scenes. We asked them to kindly leave their rooms in their usual state, for which they were extremely grateful.

In post production, we opted for creating short, sharp edits in Abode Premiere Pro, to convey the fear and worry our characters might be going through.

To narrate the story, rather than use voiceover or live speech, we opted for overlaying animated text conversations between the main characters. Created in Adobe After Effects, this both aligned our story to the target audience and proved a great way to subconsciously emphasise a sense of panic in the speed of messaging.

Finally we sourced rhythmic background music that mimicked a racing heartbeat to follow each clip.

Each piece of the storyline was interspersed with reflective elearning activities and informative content around each option the fictional couple explored:

Our GoPro video series works well as part of the full online training for teachers, but can also be played directly to young people during RSE sessions, to open up honest group discussions. 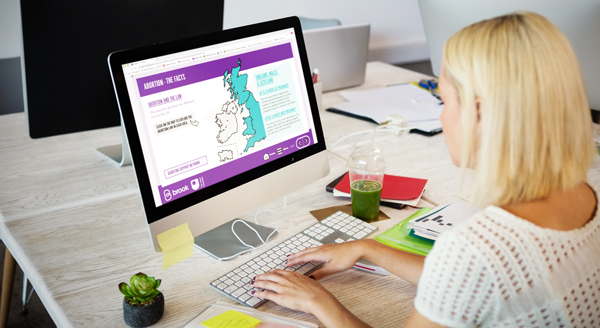 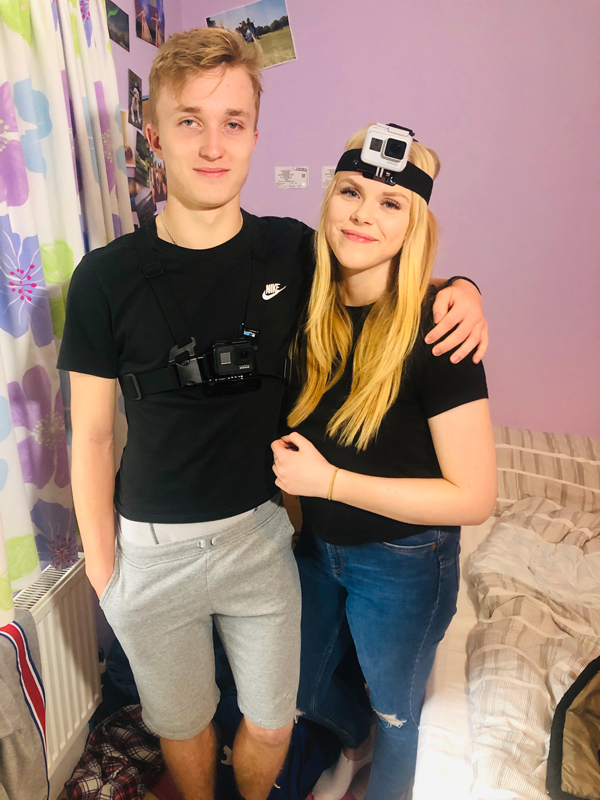 What we’re talking about

"I liked the easy to watch videos - as a visual learner, this was great."

If you provide NHS Health Checks, check out our digital learning course to gain confidence and knowledge to deliver effective checks.